When I listen to Blue No Matter Who people, here’s what strikes me: That revulsion they have for Trump? It seems superficial compared to the revulsion they should feel for the whole system; for the profoundly sick society that we live in; for “America” itself.

We are a nation built on genocide and slavery, and we’ve never tried to make up for either. We’re the only country that’s ever dropped nuclear bombs on cities (Hiroshima & Nagasaki) and we did it even though Japan was trying to surrender; we just wanted to send a political message to the USSR. During the Vietnam War, we killed at least 3,000,000 people. We are some brutal MF’ers.

Martin Luther King Jr.’s designation of the US government as “the greatest purveyor of violence in the world” still stands.

Do an image search for “Fallujah birth defects” sometime. Fallujah is an Iraqi city where we used depleted uranium and white phosphorous during the 21st Century’s Iraq War. To this day, babies are born there with multiple limbs or with internal organs outside of their bodies. That’s on us. (Side note: The general who led the attack? Mattis, who Sanders voted to confirm as Trump’s Secretary of Defense. This is who passes for “antiwar”?)

We are #1 in the world for military spending, incarceration, and pollution. A bipartisan consensus upholds these realities. The Democratic and Republican politicians are in consensus that we should bomb children, lock people up and destroy the environment. That’s how they vote.

I find all of this abhorrent beyond words.

We need to get honest with ourselves. That means looking in the mirror and acknowledging the depraved monster looking back at us. We are NOT a good people or a good nation. We are among the worst. Ever. We need to STOP. Then we need to go down a completely different road, one marked by humility, apologies and reparations.

Trump is not an aberration. He is what “America” is. History confirms this. The revulsion that people feel for him is a dodge for admitting the truth of who we are. It’s denialism and it’s a mark of our ill-earned privilege that we can entertain it at all. Other people in the world can’t afford to live in such illusion.

The ballot box is not designed to accommodate the scope of change we need. That’s no accident. We are not intended to have that much power, and the rules ensure we don’t.

So no, I’m not going to vote blue-no-matter-who. I will not endorse this perverse system or its atrocities. 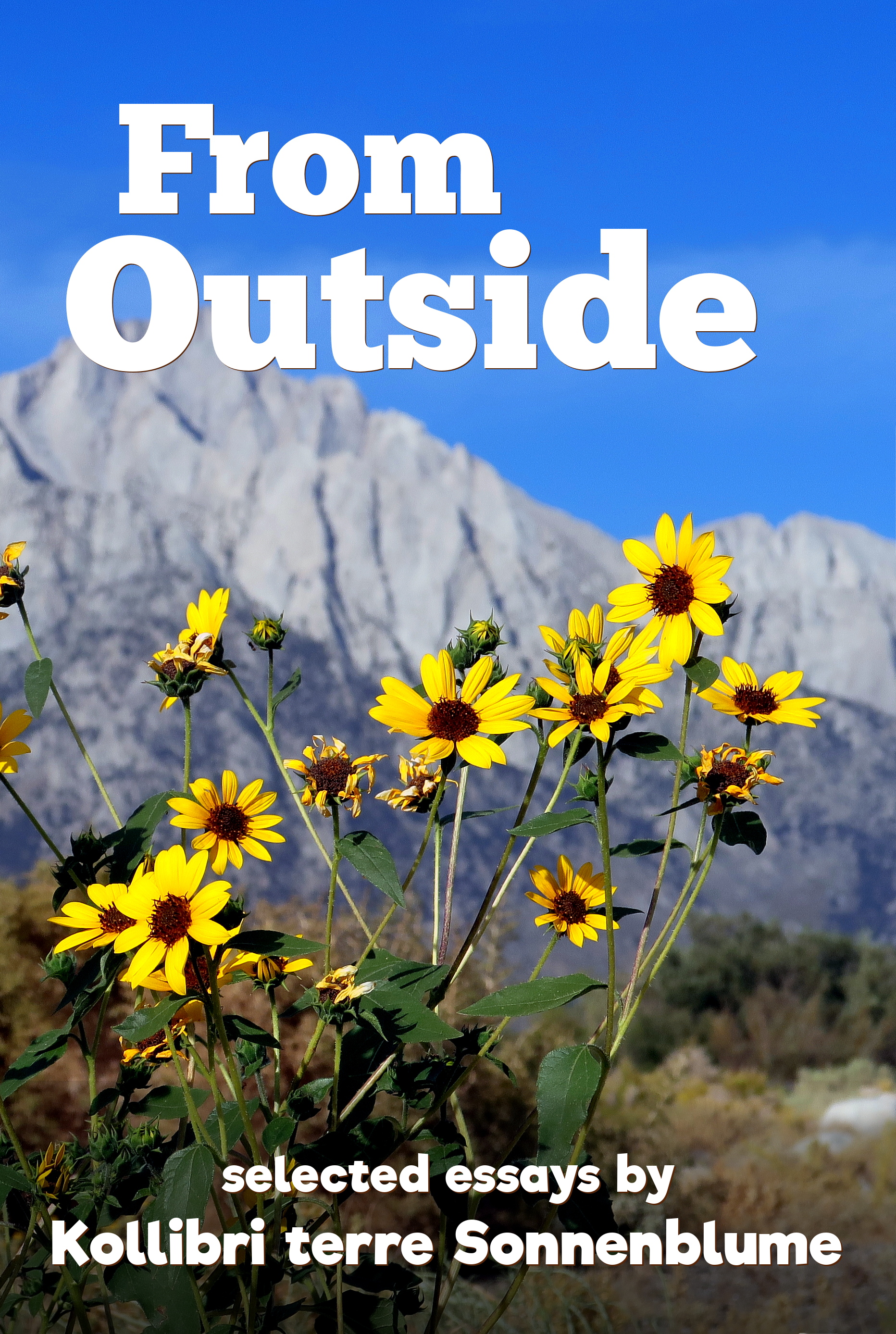