On a berry-picking camping trip to Ollalie Lakes a few years back, I designed and sewed a specialized harvest bag. The original use was for Huckleberries, but it will work for any small fruit or nut, such as Pinenuts. For especially juicy fruits (think Blackberries), a gallon-sized ziplock plastic bag fits into the pouch very well.

Like many people, I was shocked when I first heard the news that the Cathedral of Notre Dame was on fire and saw the photos of smoke pouring out of the iconic structure. Though I’ve never been to Paris, I can imagine something of what was lost, since I have visited other architectural wonders in Europe including St. Stephen’s Cathedral in Vienna, Saint Peter’s Basilica in the Vatican City and the Duomo di Siracusa in Sicily, which incorporates columns from the fifth-century BC, Greek doric temple that it replaced on the same site.

Such places undeniably have a power when experienced in person. They are at once both monumental, with their soaring roofs and larger-than-life scale; and intricate, in their detailed ornamentation in stone, glass and wood. A palpable sense of history also inhabits these spaces. Certainly, damage to them is a real thing. But how real? And compared to what? In a world on the brink of multiple planetary-scale disasters, it is fair to ask such questions.

END_OF_DOCUMENT_TOKEN_TO_BE_REPLACED

A collection of 18 memes, free for distribution… 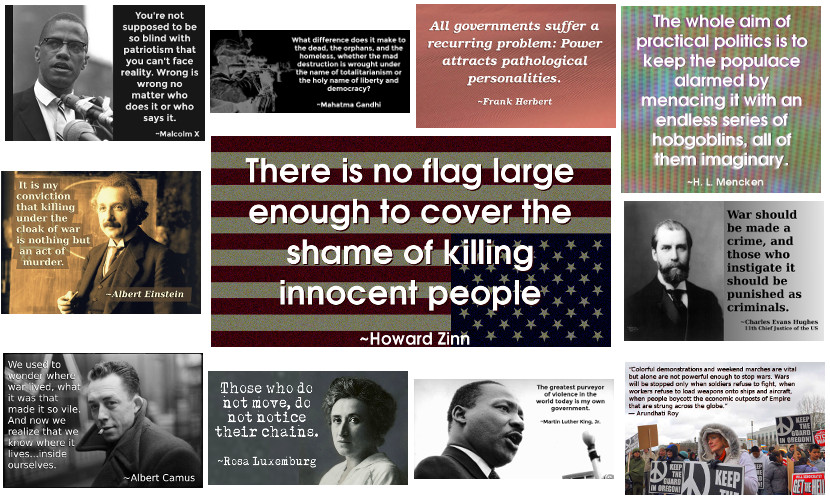 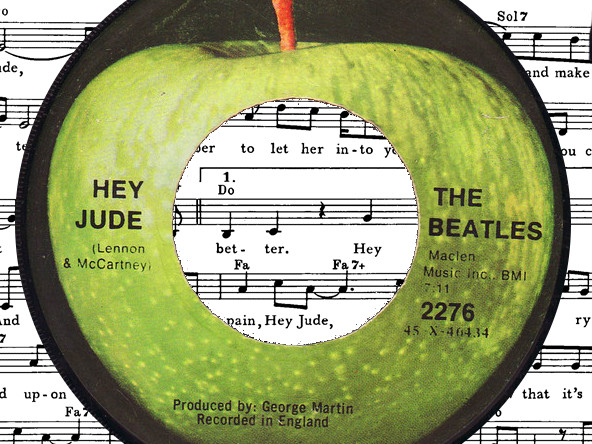 Musically, 2018 marked a multitude of 50th anniversaries. Among the songs that hit big that year were “(Sittin’ On) The Dock of the Bay,” “Sunshine of Your Love,” “Mrs. Robinson,” “Hello, I Love You,” “Born to Be Wild,” “Jumpin’ Jack Flash,” “Hurdy Gurdy Man,” and “Say It Loud–I’m Black and I’m Proud.” The best-selling albums included Beggars Banquet, the White Album, Astral Weeks, Electric Ladyland, Music from Big Pink, We’re Only in It for the Money, and Lady Soul. The fact that you probably know most of the recording artists responsible for these works without me naming them says something about that year. At the very least, it says, “Wow!”
END_OF_DOCUMENT_TOKEN_TO_BE_REPLACED 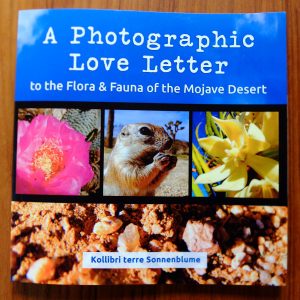 Currently available at Amazon for $22.95

END_OF_DOCUMENT_TOKEN_TO_BE_REPLACED

Forty-five years ago this month, Miles Davis released his album, Live/Evil. The first time I listened to it, eight years ago, I was astounded, most especially by the song, “Sivad.” The next day, I biked around feeling that my life had changed unalterably; knowing that that music was in it the universe made the universe a different place, and joyfully so. My perception of what is possible had expanded. I also thought, a little crossly, about all the music-loving friends I’d known over my life who had never brought this song to my attention. It seemed like an inexcusable oversight. Regardless, I had heard it now, and could never go back.

Live/Evil is a sprawling work, clocking in at over two hours and ten minutes. Four of the songs (or ~3.9, maybe – more on that later) are live performances and four are studio recordings (and presumably the “evil” portion). Despite its length, it fascinates for its entire duration, if only for being so unconventional, if not outright outlandish.

END_OF_DOCUMENT_TOKEN_TO_BE_REPLACED 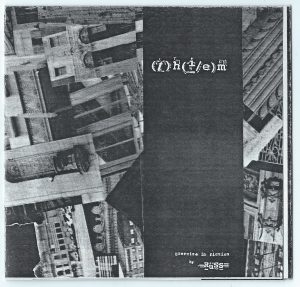 front cover of original CD booklet, which was designed by Rachael McIntosh, founder of Entropy Press

Originally released by Entropy Press in October 1998 under the nom d’arte “Russ.” A novel in scope, but a collection of short stories in form, the narrative (such as it is) follows the adventures of a male character named “T.” from birth to ~27 years of age. My take on the classic coming-of-age narrative.

“(t)h(i/e)m” (which I pronounce as “the aim”) is a multimedia project featuring visual art and a soundtrack, and was originally distributed on CD. The vision was to create a Gesamtkunstwerk, a “unified work of art” that would synthesize different forms into a totality whose sum was greater than its parts.

END_OF_DOCUMENT_TOKEN_TO_BE_REPLACED

A latter day work of

Written as a new chapter to “(t)h(i/e)m: exercise in fiction” [Entropy Press, 1998], on the occasion of it’s digital re-release by Macska Moksha Press [2015]. “Russ” was my nom d’arte for the project, so I took it on one more time for this addendum. I thank N. for inspiring the title. 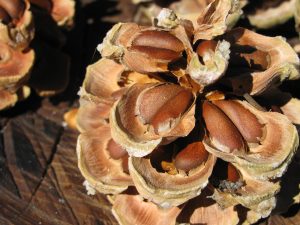 Pinenuts in the cone (Photo by N.)

T. was in anguish. Again. But he knew the drill: wait it out. All emotions come and go. Even the ones that strike with an intensity that seems like they will last the rest of your life. The ones that arrive without warning (but do they ever really?) like a roaring storm on a calm day (does that ever actually happen?) pelting you with heavy drops of misery, whipping you with biting winds of despair, deafening you with the thunder of your insistent self-hatred. “Oh Jesus,” T. suddenly said out loud, interrupting his own thoughts. “How fucking melodramatic! Where do I get such pathetic, sophomoric, mopey shit?”

“Like a fucking cry-baby. That’s what I sound like. What the fuck?” He shook his head, but nothing went away.

A stirring in the branches above T. broke his spell. (He was right: wait it out and it goes away, but in this case, so sudden was the transition that he didn’t notice it and had no conscious realization that he was no longer in anguish.) He was on his hands and knees, under a Single-Needled Pinyon tree, harvesting pinenuts off the ground. He leaned out backwards to get his head beyond the drip-line and look up to see what was going on.
END_OF_DOCUMENT_TOKEN_TO_BE_REPLACED 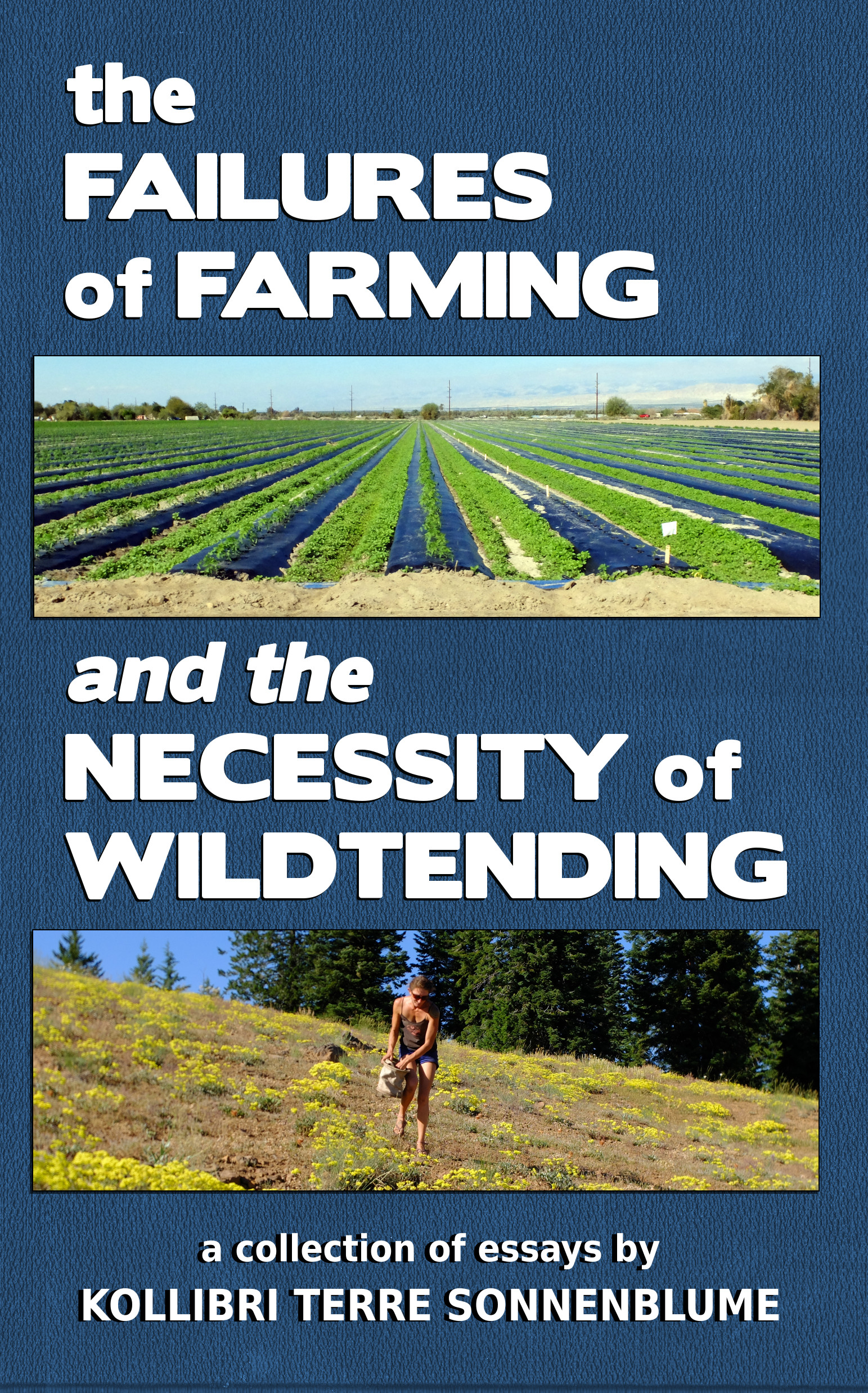 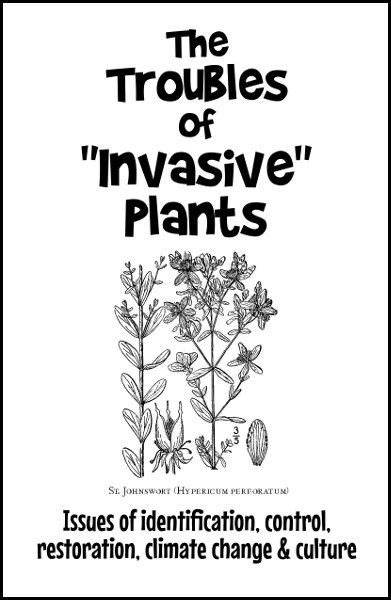 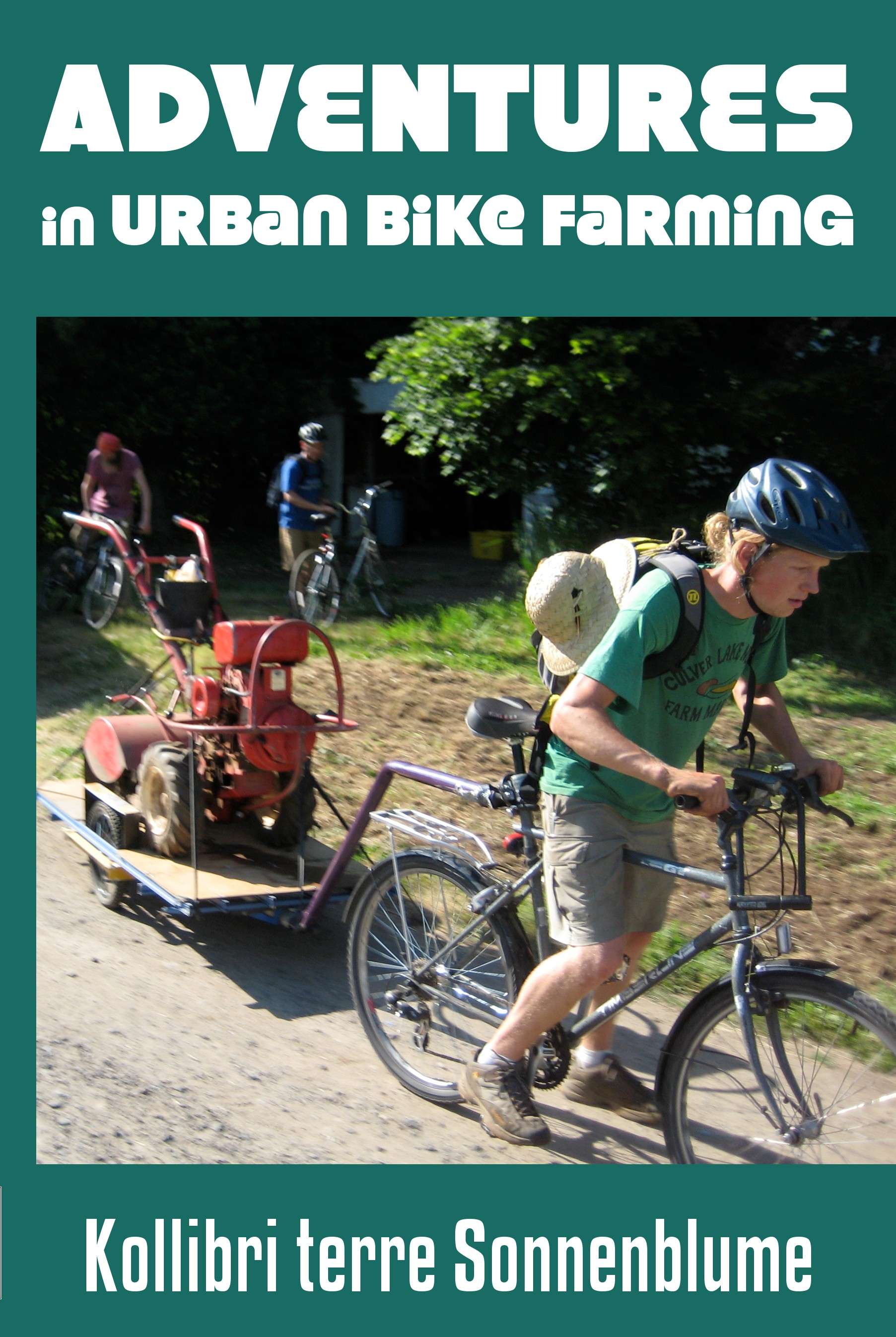